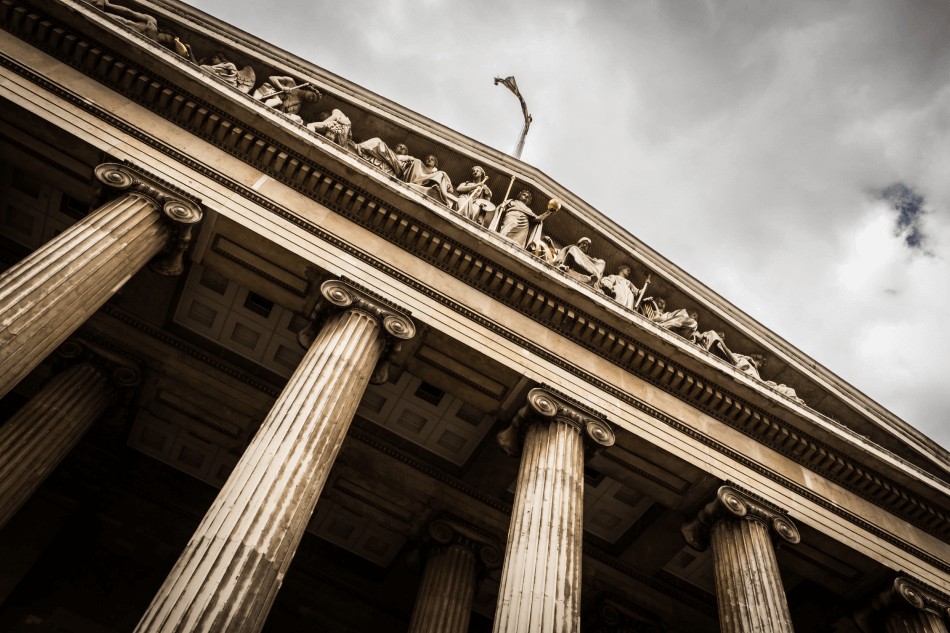 Should governments embed net-zero into law?

This is a question a lot of people will be asking in light of the UK High Court judgement last week in favour of some (but rejecting most) of the complaints brought by Friends of the Earth, ClientEarth Advisors and the Good Law Project against the UK government for breaching aspects of the UK Climate Change Act.

The legal challenges to decisions made by the UK secretary of state for business, energy and industrial strategy (BEIS) with regard to the Net Zero Strategy (NZS) under the UK Climate Change Act struck me as matters of almost pure sophistry. A case of activists bringing a case because they could, arguing the toss about legalistic nuances – immaterial in the real world – and debating the semantic content of various words and phrases in the climate law and the extent of their possible interpretations.

For me, the follow-up from the activist organisations was a little hollow. The UK should absolutely continue its push to arrest climate change. But the government will have learned loud and clear that laying commitments into law as a way of winning votes is one thing; being bound by every single letter of that law is another thing altogether.

I’m not really sure what to think about the merits of the case, but I have nagging doubts. I’m also not sure the effects of the case will necessarily be favourable to the activist community, which is critical to making sure commitments are met. Neither Rishi Sunak nor Liz Truss, slugging it out to be the next leader of the Conservative Party, and hence the next UK Prime Minster, has been a slam-dunk climate-change enthusiast. I’m not sure the High Court outcome will necessarily have sat well with them.

Making policy pronouncements in favour of reversing climate change is a trump card if a country’s voting population is broadly in favour. And the UK certainly impressed on the international stage by being the first major economy to put net zero into law. But let’s be honest: in the face of spiralling energy and food prices, raging inflation, rising interest rates, potential recession, war in Ukraine and supply-chain strictures, environmental concerns in Europe have been pushed down the priority agenda in the face of the sharp and immediate cost-of-living crisis to which those factors have given rise.

In Europe, energy choices that would have been unthinkable pre-Covid, involving coal and oil in particular, are back in the room as solutions – albeit potentially short-term ones – to the current energy supply crisis. Many UK consumers are probably not aware that 8% of their energy bills – bills that have risen stratospherically this year – is a green levy. If that were universally known, I sense there would be a ferocious backlash against it from millions of struggling households.

The British government has been legally bound to hit net-zero emissions by 2050 since 2019, when the Climate Change Act 2008 was amended to capture the UK’s response to the Paris agreement. The government must set five-year carbon budgets, and these must be approved by Parliament. Once approved, the government has a duty to hit greenhouse gas emission-reduction targets.

The organisations bringing the case against the UK government put forward one challenge each to sections 13 and 14 of the Climate Change Act and one under the Human Rights Act 1998.

Section 13 sets out the government’s duty to prepare policies and proposals enabling the carbon budgets to be met. The court rejected the first of the two main points of the s.13 complaint. The court concluded that no legal error was made by the minister proceeding on the basis that quantifiable effects were expected to achieve 95% of reductions required by CB6.

The claimants were successful on the second main point in the s.13 ground but in a monumentally nuanced way. The court concluded that the secretary of state for BEIS is legally obliged to take into account both the quantitative effects of individual policies and the specific policies in the qualitative analysis that would make up the 5% shortfall and how. But because officials did not brief the minister on the 5% – even though they had done extensive work on it – the court concluded he couldn’t decide if they would be successful. So, he did not technically discharge his duty under s.13. Really? Hardly a ‘send him to the gallows’ moment.

The challenge to the Human Rights Act was rejected.

This case was not about failure to meet climate targets. It was about legal (micro?) nuances. I just hope the outcome doesn’t deter other governments from committing legally and that the UK government continues on its path to net zero. This case may not have helped.

This Article was first published by The Asset.