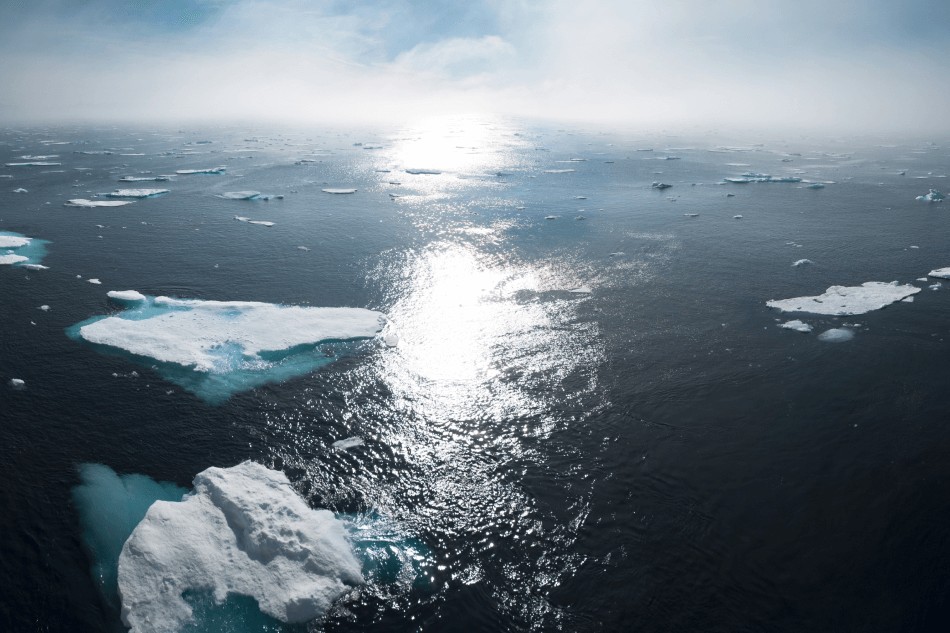 Kevin Trenberth responds to the World Climate Declaration, allegedly signed by “over 1,100 scientists and professionals”, claiming that “there is,” in fact, “no climate emergency.”

Dubbed the World Climate Declaration and allegedly signed by “over 1,100 scientists and professionals,” the petition appears to show a faction of the science community that—concerned the debate surrounding climate change has strayed from empirical evidence and become too political—is declaring that “there is,” in fact, “no climate emergency.” 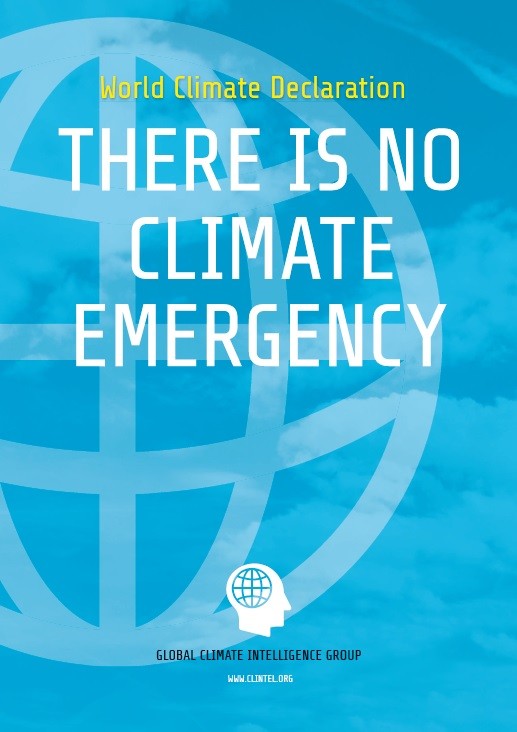 There is no climate emergency

Myth 1: There is no climate emergency

“Climate science should be less political, while climate policies should be more scientific. Scientists should openly address uncertainties and exaggerations in their predictions of global warming, while politicians should dispassionately count the real costs as well as the imagined benefits of their policy measures.”

The goals of climate scientists are exactly those with regard to the science understanding and projections, but when it comes to what to do about the obvious problems, it is not climate scientists who get to say, rather that involves everyone and politics.

Myth 2: Natural as well as anthropogenic factors cause warming

“The geological archive reveals that Earth’s climate has varied as long as the planet has existed, with natural cold and warm phases. The Little Ice Age ended as recently as 1850. Therefore, it is no surprise that we now are experiencing a period of warming.”

“The world has warmed significantly less than predicted by IPCC on the basis of modelled anthropogenic forcing. The gap between the real world and the modelled world tells us that we are far from understanding climate change.”

Models are not perfect but tools to be used intelligently. On the contrary, various assessments of IPCC projections have shown that models have done remarkably well.

“Climate models have many shortcomings and are not remotely plausible as policy tools. They do not only exaggerate the effect of greenhouse gases, they also ignore the fact that enriching the atmosphere with CO2 is beneficial.”

Yes, climate models are not perfect, but they are comprehensively evaluated, and those results allow the output to be used as valuable information. Less complicated models, like this statement, and back-of-the envelope calculations indeed have no credibility at all!

Myth 5: CO2 is plant food, the basis of all life on Earth

“CO2 is not a pollutant. It is essential to all life on Earth. More CO2 is favorable for nature, greening our planet. Additional CO2 in the air has promoted growth in global plant biomass. It is also profitable for agriculture, increasing the yields of crops worldwide.”

Indeed plants take up CO2 during photosynthesis to create leaves and woody material. But CO2 is fatal to animals and is very much a pollutant. It has increased in the atmosphere by nearly 50% from burning fossil fuels and is having disastrous effects.

Yes increased CO2 can increase growth but not necessarily quality of some plants, and these effects are offset by the increased intensity of heat waves, droughts and floods.

“There is no statistical evidence that global warming is intensifying hurricanes, floods, droughts and suchlike natural disasters, or making them more frequent. However, there is ample evidence that CO2-mitigation measures are as damaging as they are costly.”

Natural variability plays a big role in determining where and when events occur and climate change probably has not changed that very much, but the intensity of the events has definitely changed. Hurricanes are stronger, bigger and last longer. Droughts are more intense and rainfall rates have increased so that floods are more likely. Instead of $1B in damage it is $100B. These are all well understood and expected from the observed changes in the environment.

“There is no climate emergency. Therefore, there is no cause for panic and alarm. We strongly oppose the harmful and unrealistic net-zero CO2 policy proposed for 2050. Go for adaptation instead of mitigation; adaptation works whatever the causes are.”

Exactly, that is why we have the IPCC and their assessments. Their conclusions involving thousands of climate scientists are quite the opposite.

A study in Environmental Research Letters, analysed 88,125 peer-reviewed studies on climate change and found that a jaw-dropping 99.9 percent of them concluded that rapid climate change is happening beyond what would be considered resulting from natural causes, and humans are largely responsible.

“Our advice to the European leaders is that science should strive for a significantly better understanding of the climate system, while politics should focus on minimising potential climate damage by prioritising adaptation strategies based on proven and affordable technologies.”

This advice has no sound basis.